Tec-Form is the most unique, versatile and advanced forming system available on the market today.

This technically innovative form is capable of being used for a multiple of applications. Tec-Form has been designed and engineered for internal and external use and can be used for expansion joints, tied joints and free movement joints.

The Tec-Form profile has curved internal strengthening webs, shaped to allow the form to expand and contract, with built-in Butyl rubber compound inserts, which can re-inflate after compression and return the rail to its original position.

Until now, the issue of spalling at formed joints has been problematic, as other forms are unable to cope with thermal expansion and contraction. Tec-Form is the only system on the market that can truly expand and contract.

Need help or have questions? 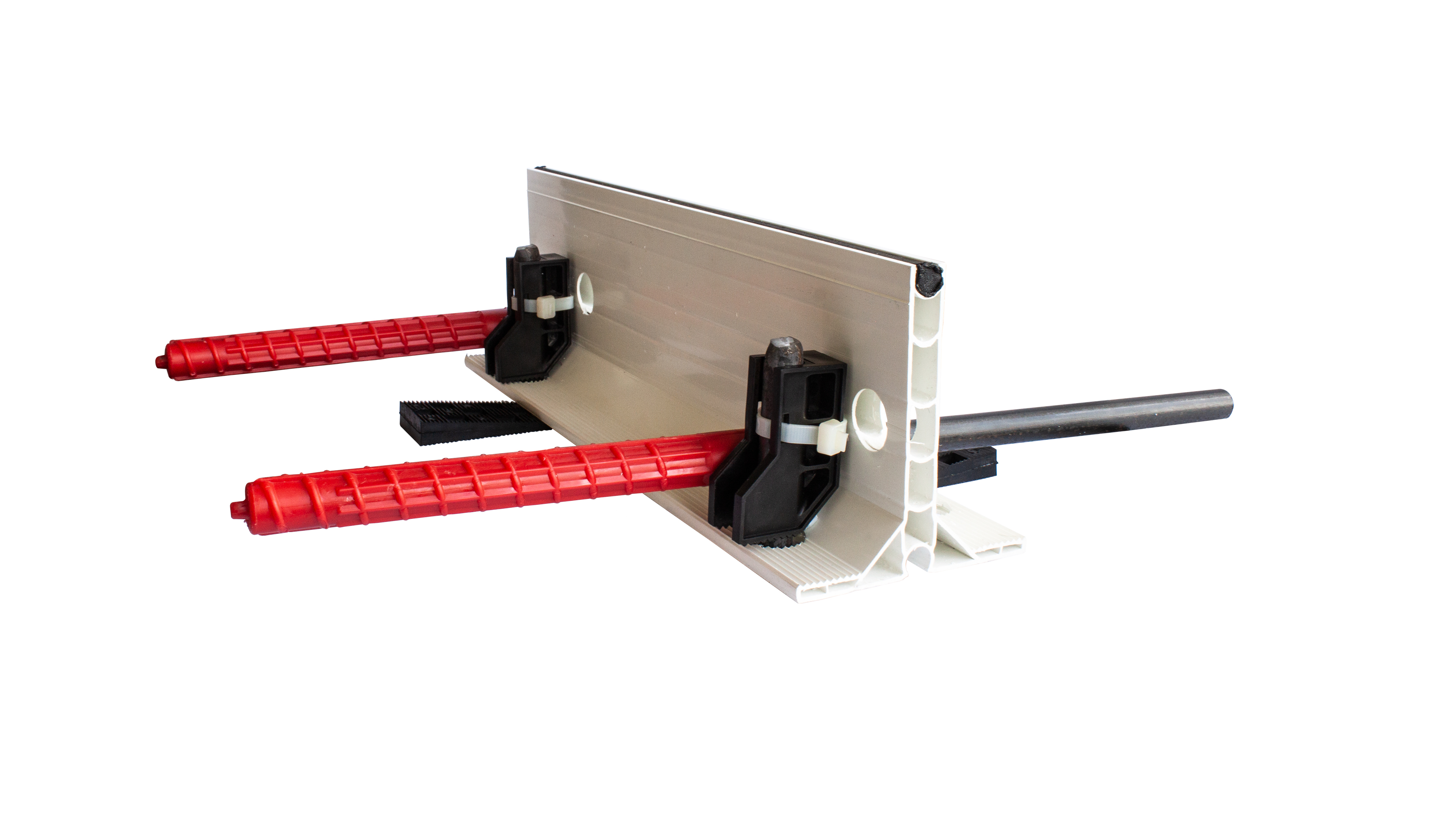 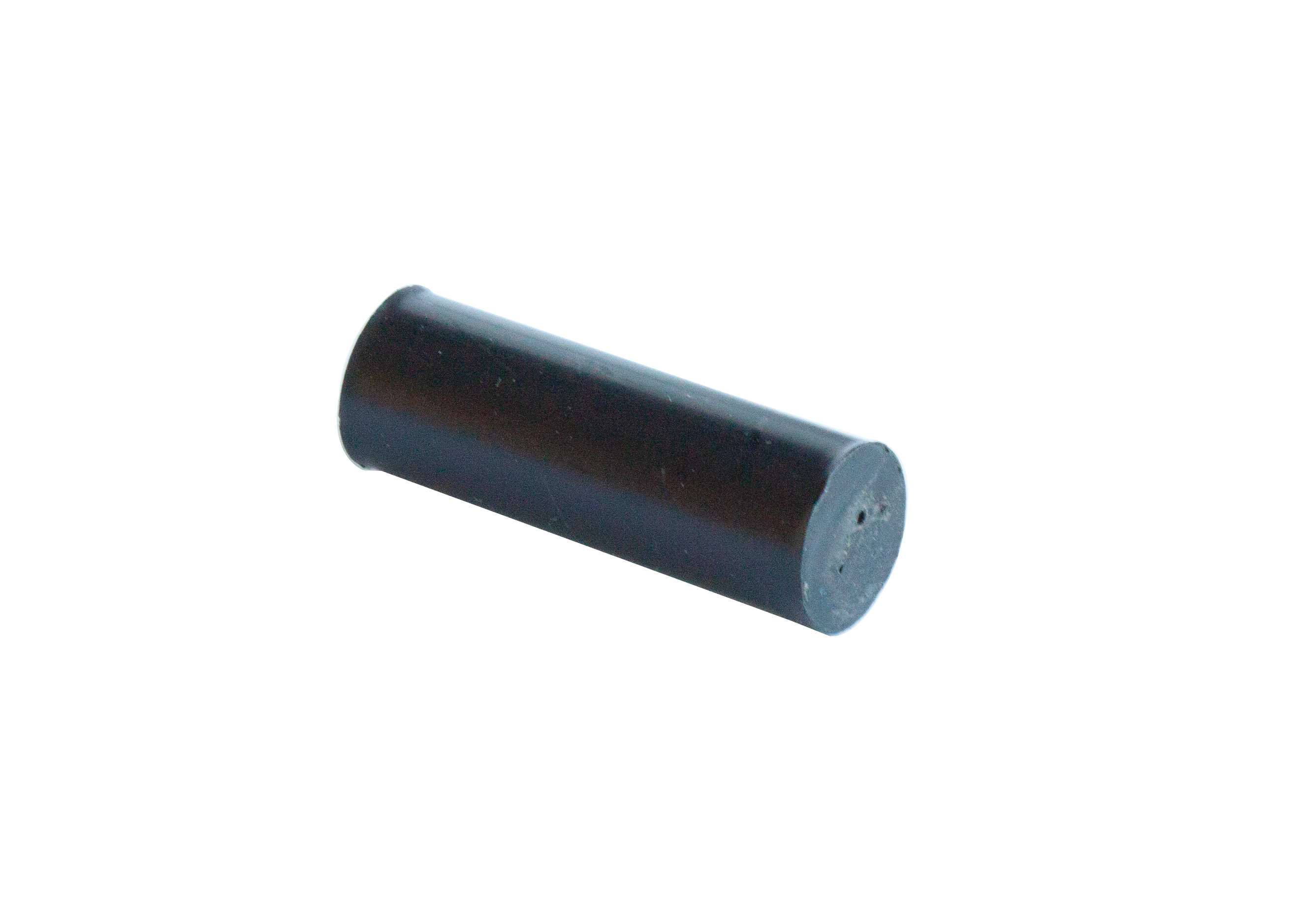 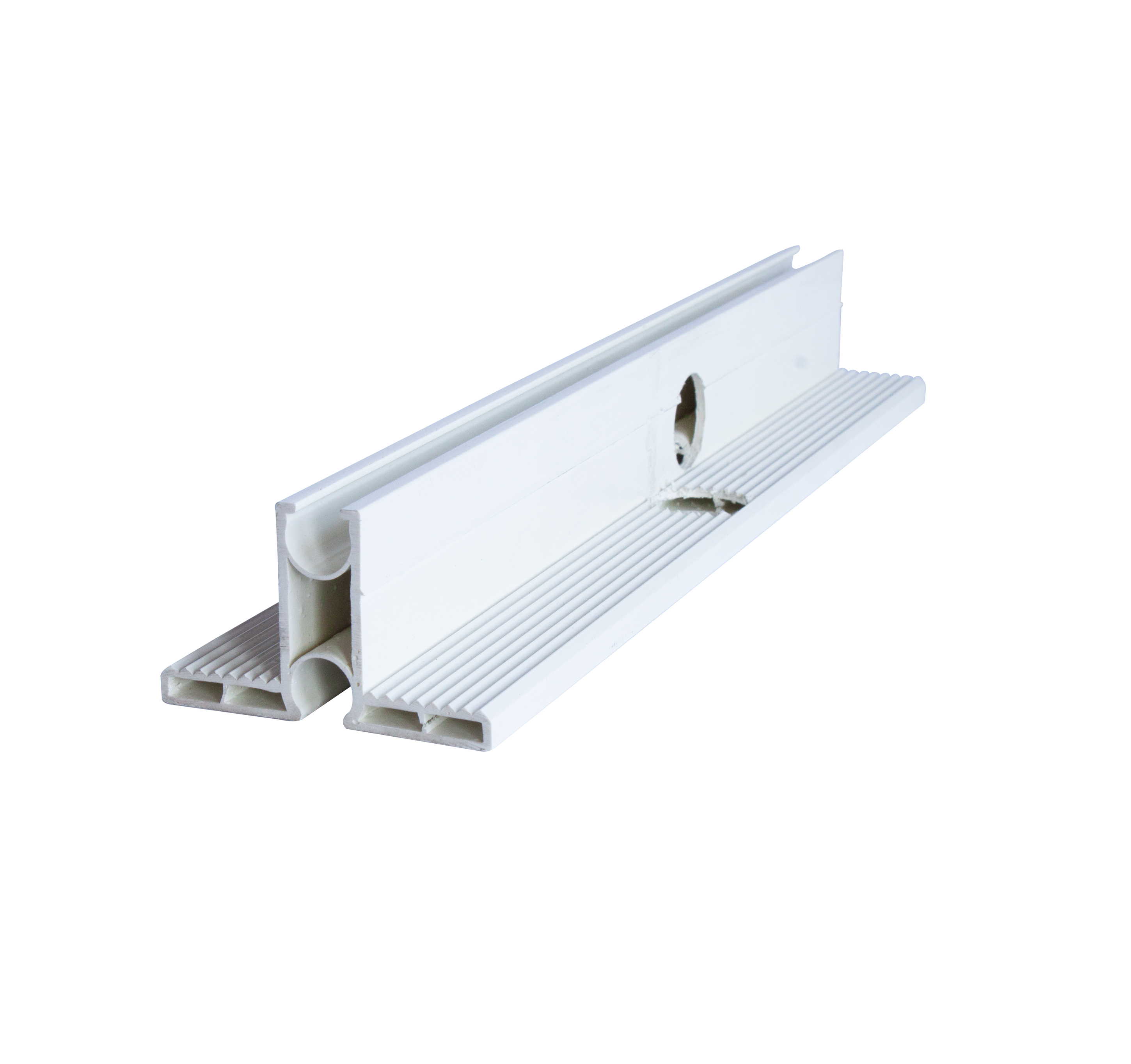 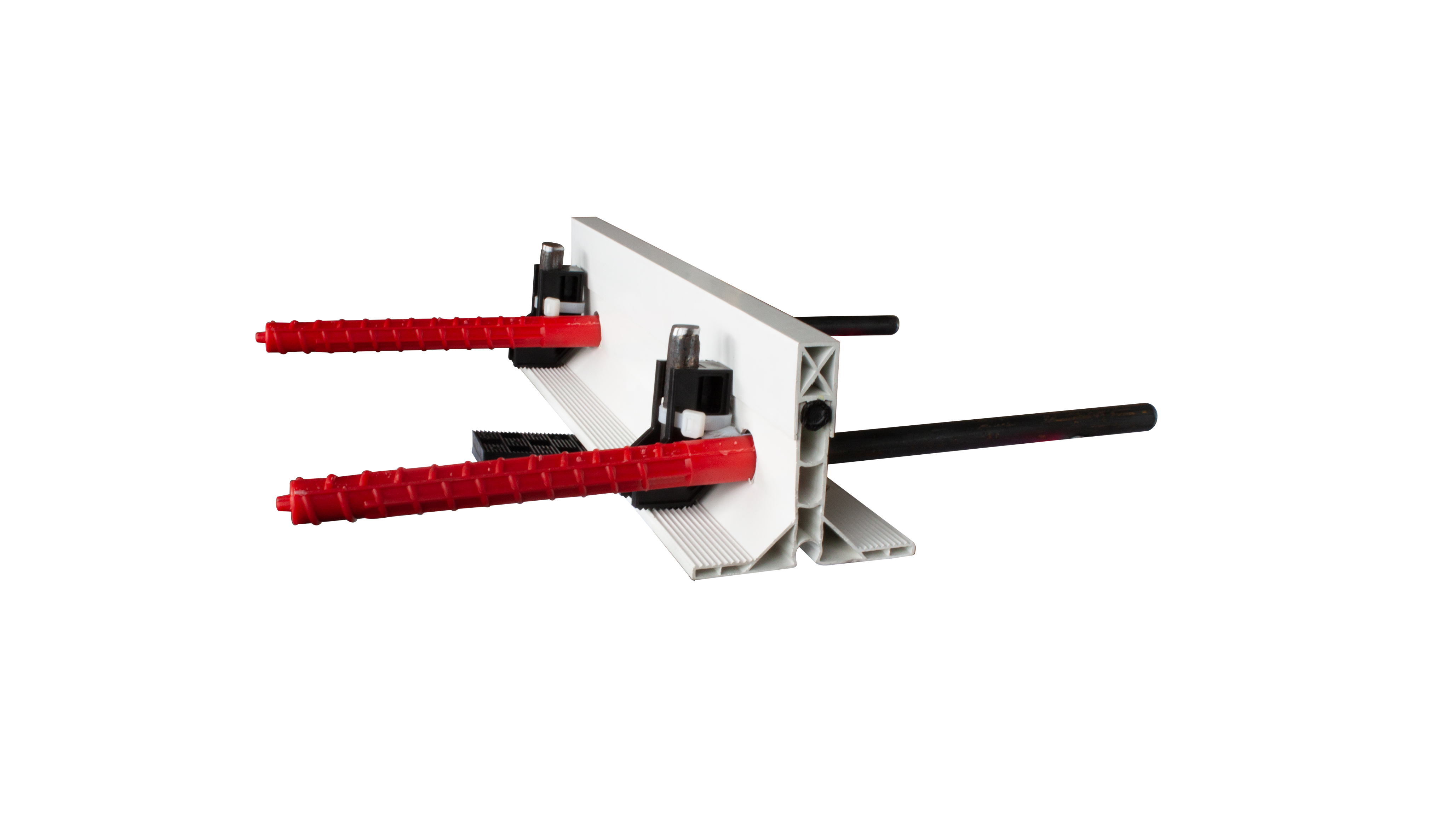 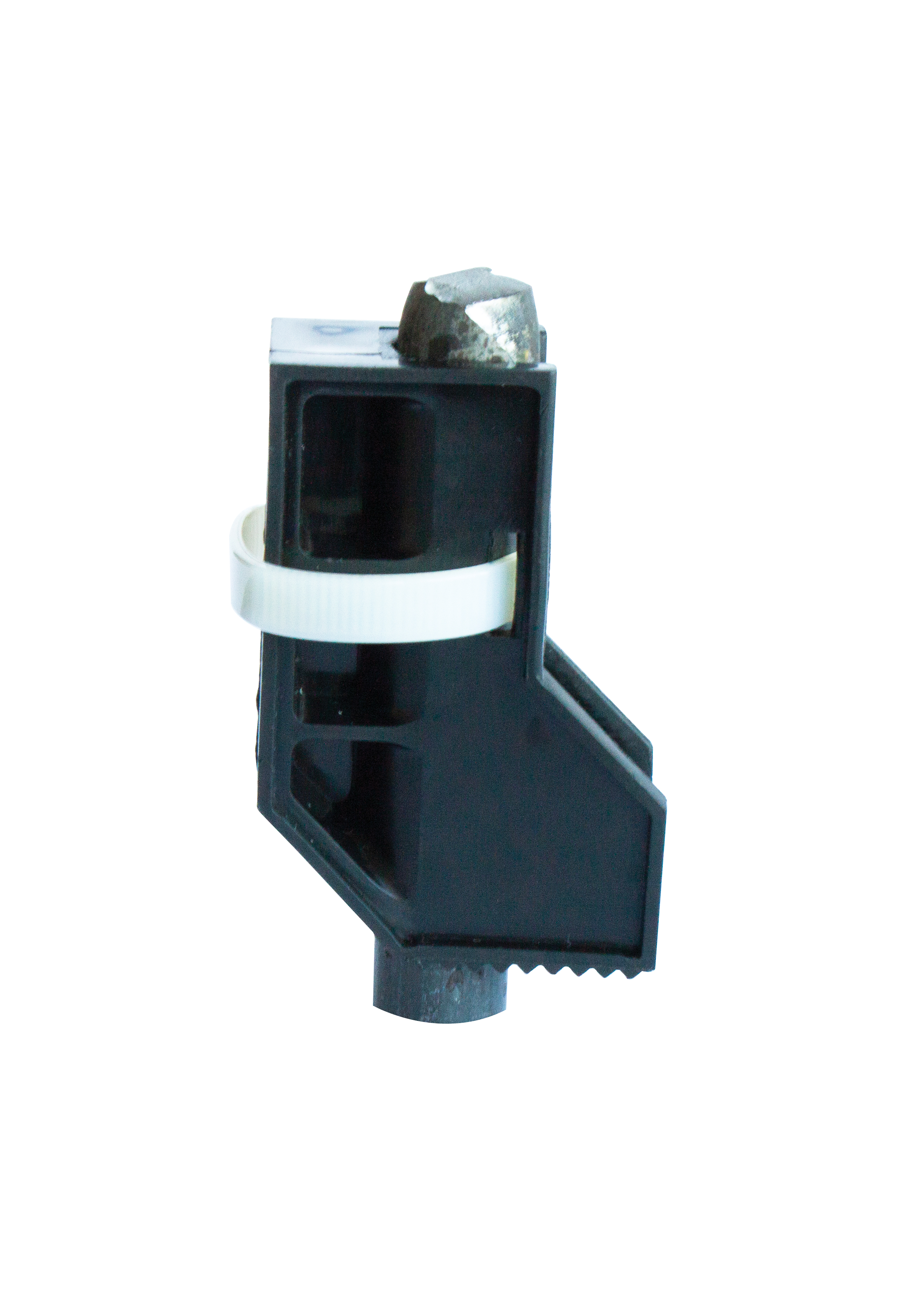 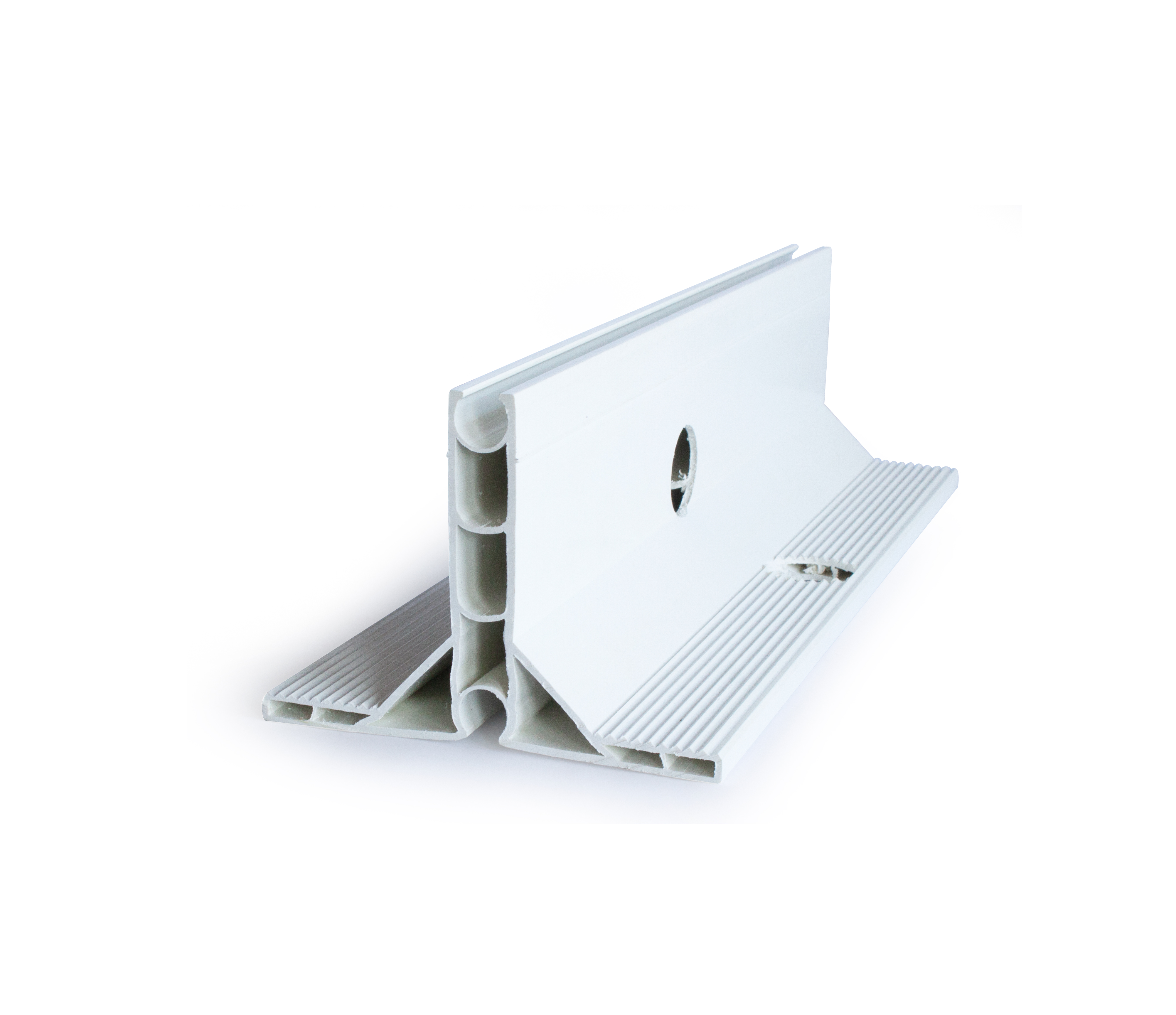 If you think this product meets your projects needs then get in touch with us to discuss how we can assist you. 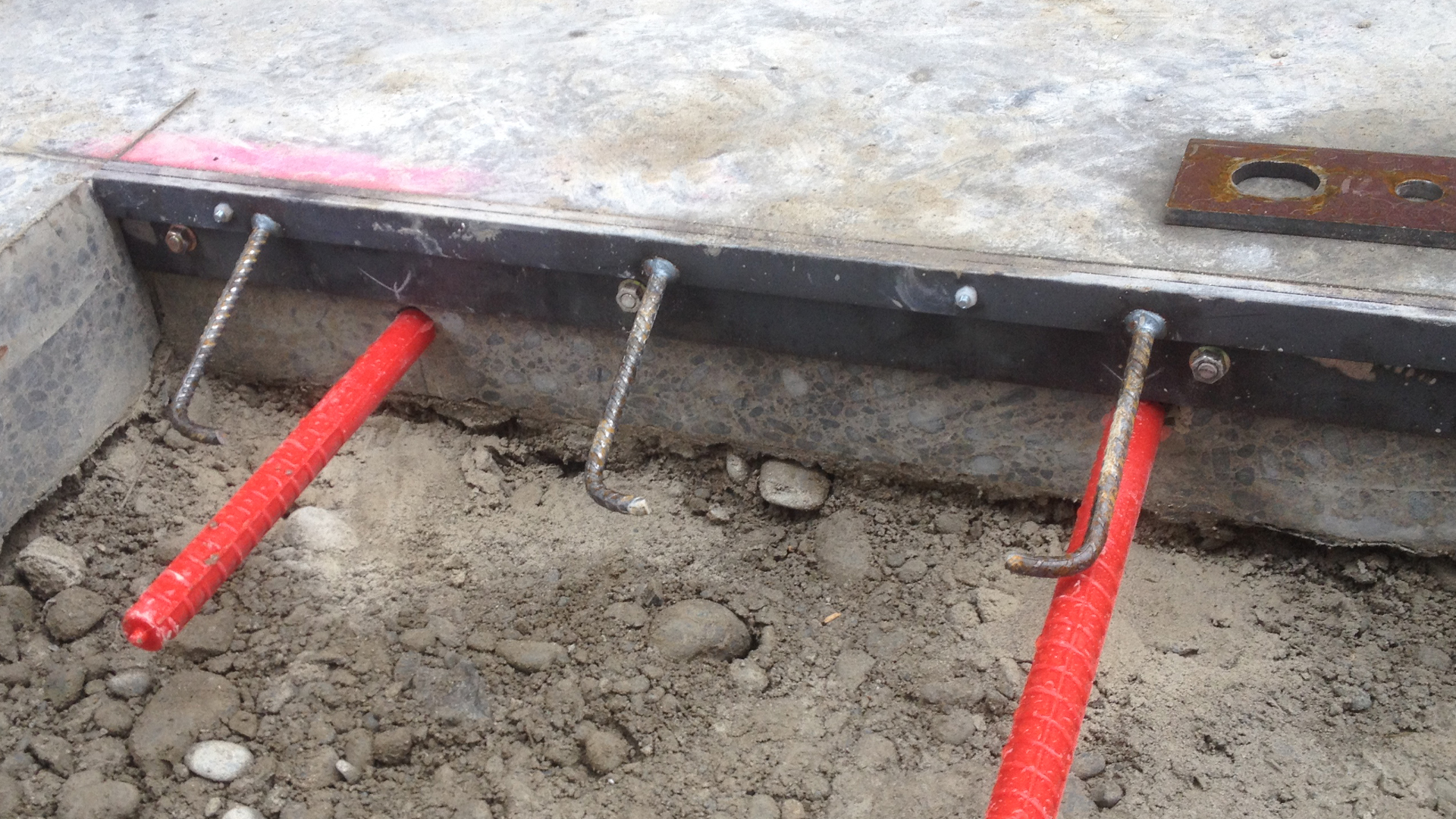 A 75mm x 10mm flat is attached to the existing face of the slab with concrete anchors at 300mm o.c. The ragged 30x10mm flat is pre-attached with nylon nuts, which is cast into the new slab and will pull away from the 75mm x 10mm as shrinkage occurs. 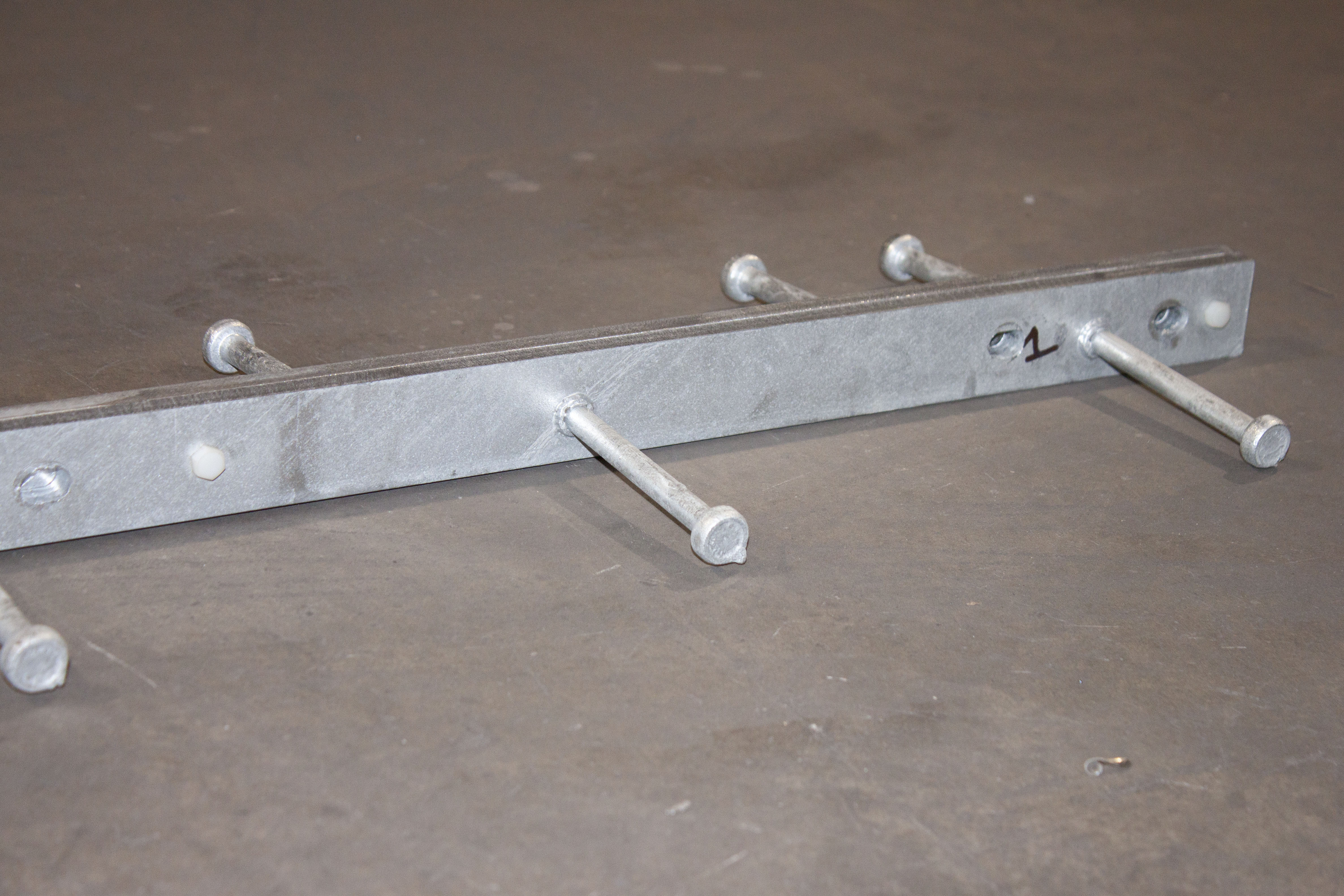 The CANZAC Stop Pour/Nail On Armour Joint System is designed to be used with conventional timber form work. 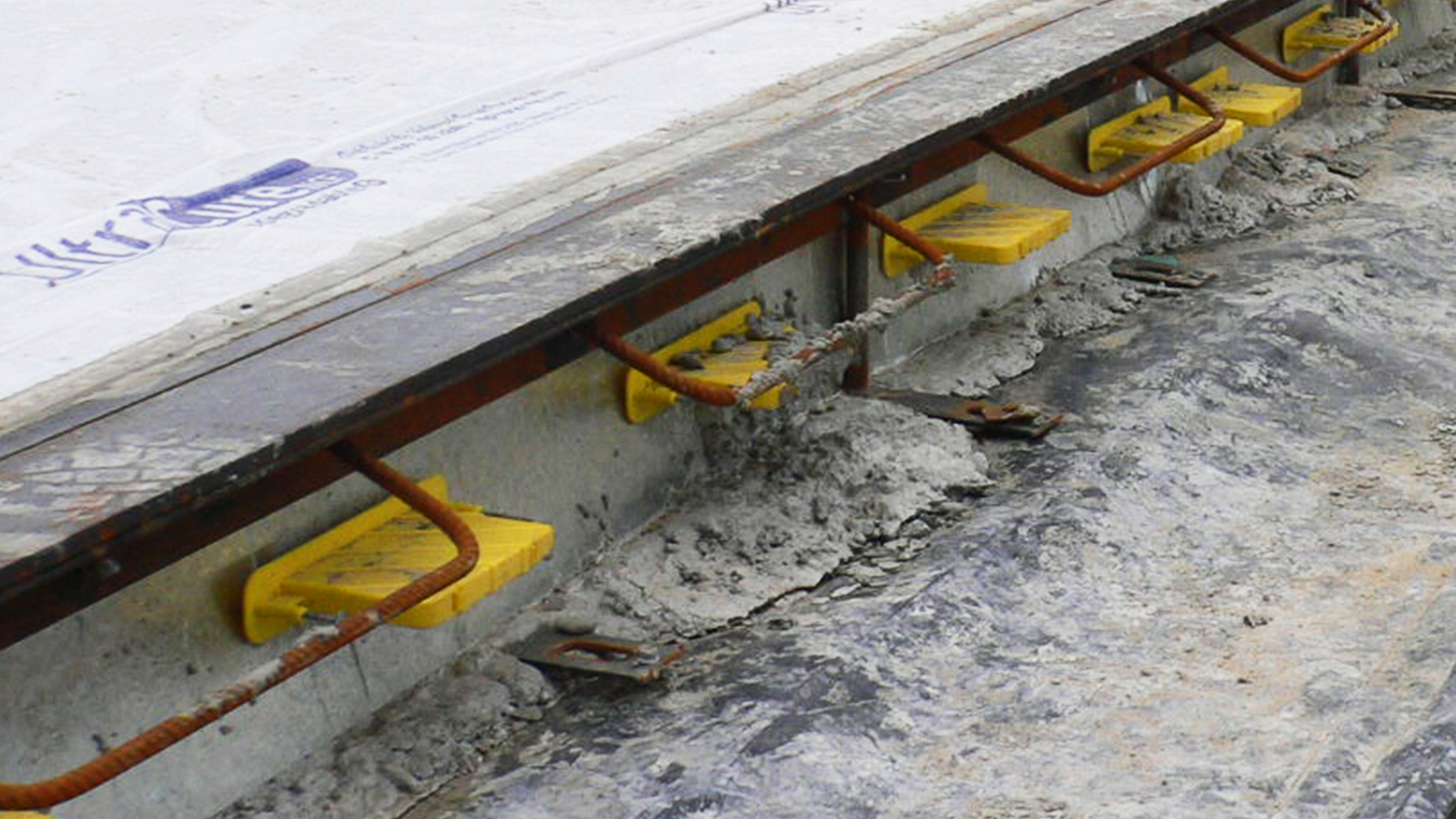 The CANZAC Cover Plate Joint System is designed to accommodate joint openings from 35mm up to 85mm.

Keeping you in the loop

We won't bombard you with emails. Stay updated with industry news and new products.

Thanks for signing up.

Something went wrong while submitting the form. Please try again.