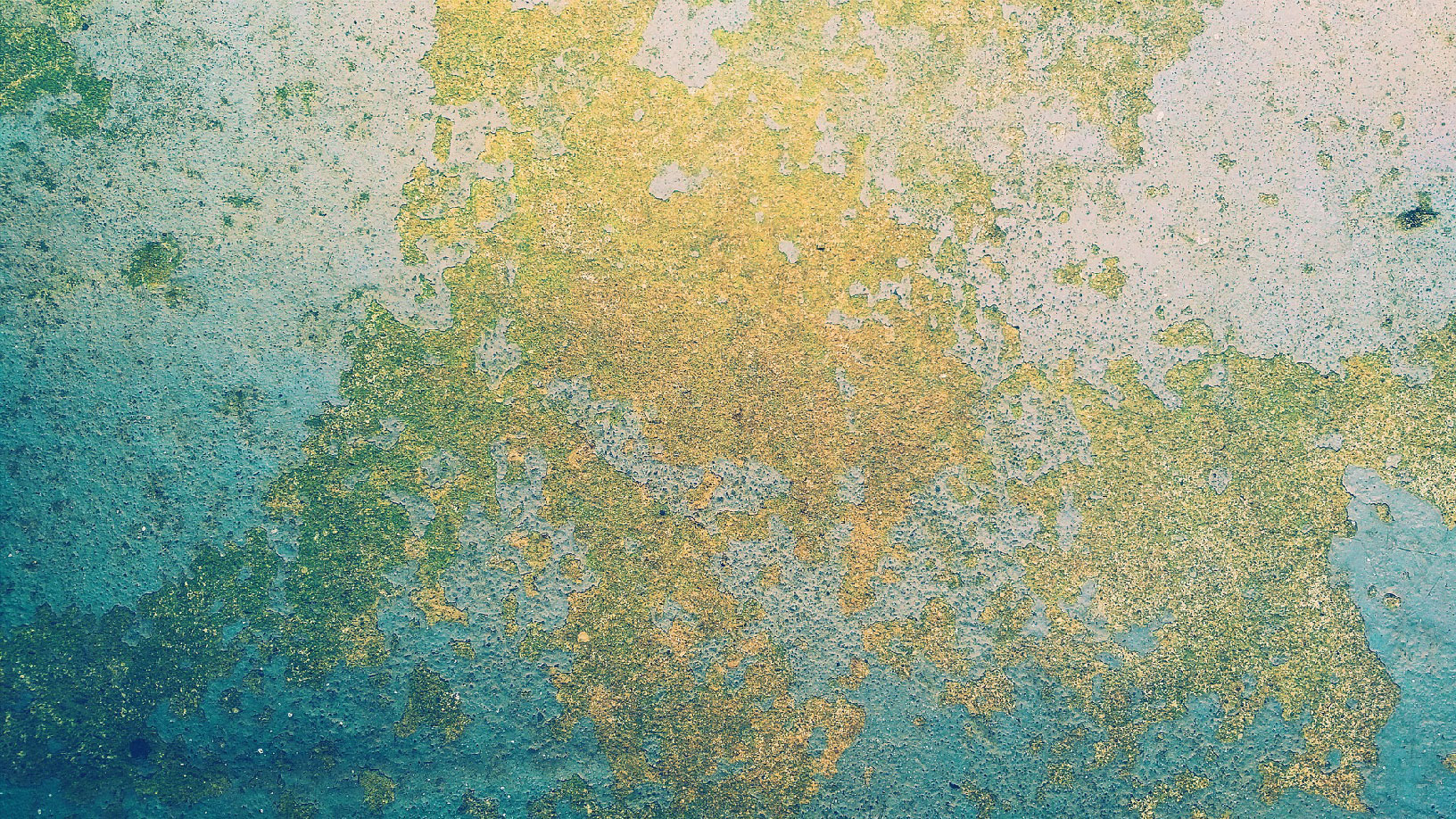 Civil and Precast
In Slab
Product Guide
On Slab
Under slab

Why Concrete Temperature Is Important

Read why ensuring optimal curing conditions for your element is critical, especially during extreme weather conditions.

Written by
Andrew Fahim
Click for the full article

The five phases of heat evolution in concrete

Heat evolution in concrete is a very complex and extensively researched topic. To simplify this process, the heat evolution over time can be separated into five distinguished phases. The heat profile can change depending on the type of cement. Typical hydration for Type I cement is graphically represented in the figure above.

A short time after the water comes into contact with the cement, there is a sharp increase in temperature, which happens very quickly (within a couple minutes). During this period, the primary reactive phases of the concrete are the aluminate phases (C3A and C4AF). The aluminate and ferrite phases react with the calcium and sulphate ions to produce ettringite, which precipitates on the surface of the cement particles. During this phase, at a lesser extent, the silicate phases (mainly C3S) will also react in very small fractions compared to their total volume and form a very thin layer of calcium-silicate-hydrate (C-S-H).

This phase is also known as the induction phase. During this period, the rate of hydration is significantly slowed down. Traditionally, this is believed to be due to the precipitation of the aforementioned compounds on the surface of the cement particles, which leads to a diffusion barrier between cement particles and water. Nevertheless, there is significant debate on the physical and chemical reasons behind the occurrence of this stage and the methods to predict it. This is the period at which the fresh concrete is being transported and placed since it has not yet hardened and is still workable (plastic and fluid). The length of the dormant period has been shown to vary depending on multiple factors (cement type, admixtures, w/cm). The end of the dormant period is typically characterised by the initial set.

STRENGTH GAIN In this phase, the concrete starts to harden and gain strength. The heat generated during this phase can last for multiple hours and is caused mostly by the reaction of the calcium silicates (mainly C3S and to a lesser extent C2S). The reaction of the calcium silicate creates “second-stage” calcium silicate hydrate (C-S-H), which is the main reaction product that provides strength to the cement paste. Depending on the type of cement, it is also possible to observe a third, lower heat peak from the renewed activity of C3A.

The temperature stabilises with the ambient temperature. The hydration process will significantly slow down but will not completely stop. Hydration can continue for months, years, or even decades provided that there is sufficient water and free silicates to hydrate, but the strength gain will be minimal during such period of time. 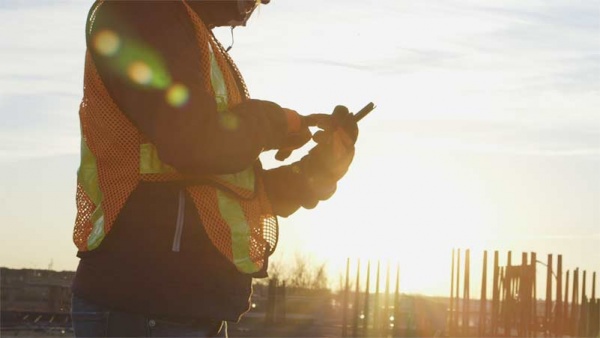 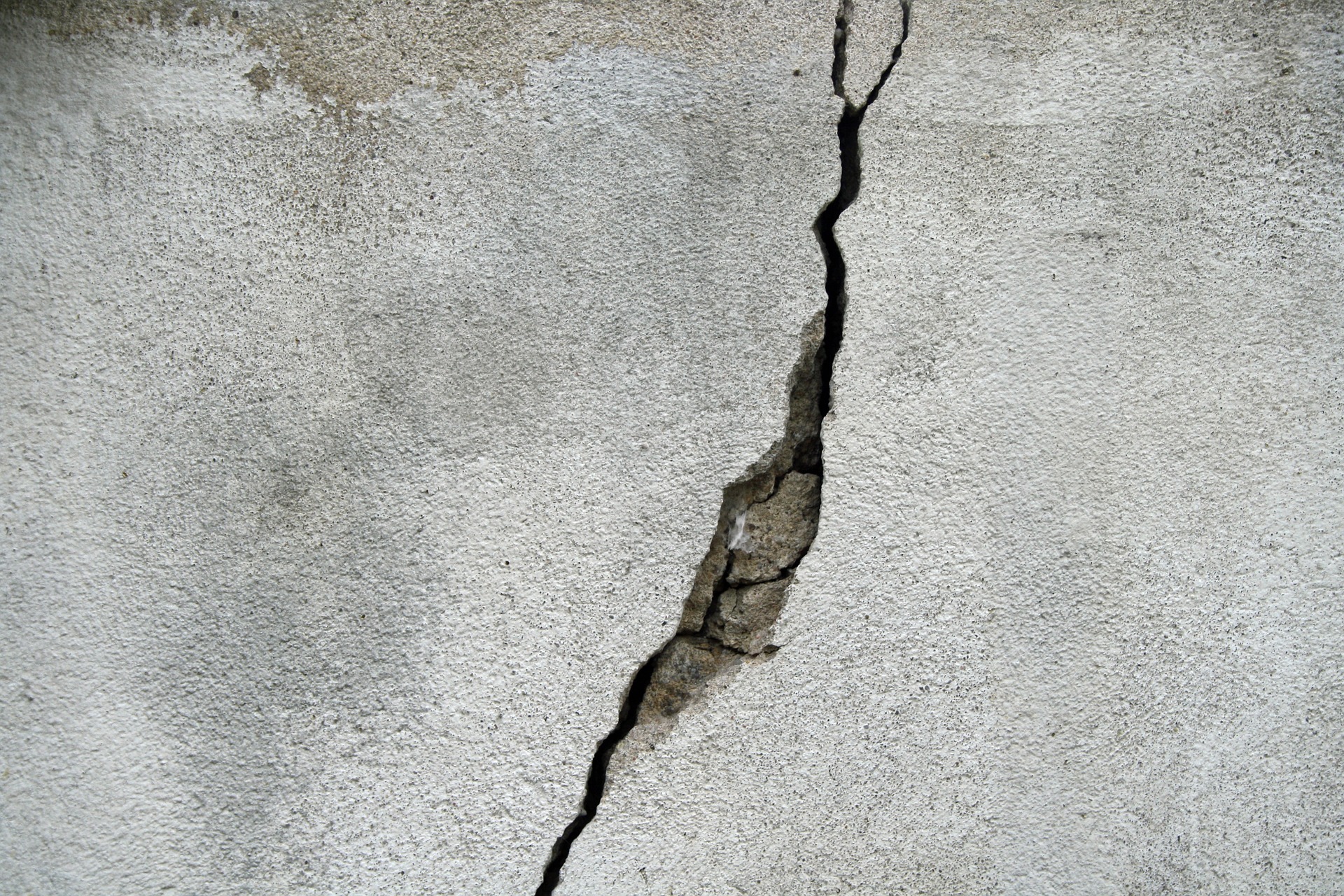 Keeping you in the loop

We won't bombard you with emails. Stay updated with industry news and new products.

Thanks for signing up.

Something went wrong while submitting the form. Please try again.